These misconceptions are the excuses; people give for not sticking to their ‘plan of action’ in losing weight. I am writing this article to dispel these beliefs. Only then can the individual start to believe in themselves and their ability to control their weight. 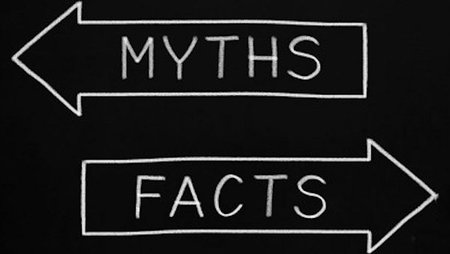 Excuses people give for not sticking to their ‘plan of action’ in losing weight:

This excuse is used to cover a range of foods. Meaning, “If I indulge myself in little extras, I put on weight”. The answer to this is clearly that; the individual is taking in enough calories anyway to maintain their weight at status quo. The indulgences are usually high calorie packages which will immediately be converted into body energy stores.

The implication here; is that there is a physical, biochemical reason for putting on weight. Either the metabolism is so slow that it doesn’t burn the food up properly, so it gets laid down as fat, or the digestion is so efficient that it absorbs all the energy so well that an excess is quickly created, which is laid down as fat. In the vast majority of cases, the individual has a normal metabolic rate and a normal digestive system. The usual problem is that the individual eats the wrong types of food and does not appreciate just how many calories are being consumed. 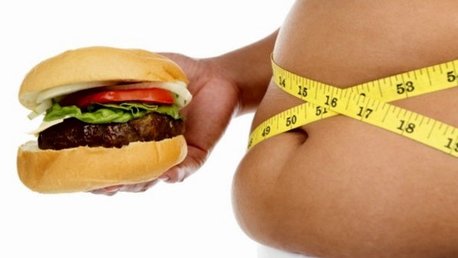 This may be true. Tall couples usually produce tall children. It is also true that stout couples often produce stout children. But the reasons may be different!

Height is a parameter that has a large genetic component. The actual amount of flesh may be in part genetic, but acquired behaviour plays a greater part. I can testify I have always been a chubby kid and grew into a big lady, and my excuse was my mum and dad; are big and other family members too. My weight loss has proved me wrong as acquired behaviour played a key factor. Such as my eating patterns, which was acquired, the amount of food that is considered normal in my household, the types of food that I was given and the way it was regarded. In families of thinner people, food may be regarded as fuel rather than reward. The balance between fats, sugars and proteins is likely to be different. The quantities of chocolates, biscuits, pastries, etc. are likely to be less

This is not logical. It is true that because you will not be taking in calories throughout the day; there will be a slight catabolic activation. However, most people do their energy-burning work during the day, so that when they have a large evening meal and sit around watching TV; they will not burn off any more fat. The excess calories get laid down as body stores.  The idea that one will faint unless one eats, may have some truth in it; if you have fasted throughout the day. The amount of food required to combat hypoglycaemia is relatively little. It does not necessitate a binge. Through sensible weight control, the individual ought to be allowed to fill up on something, but it should be the right type of food. 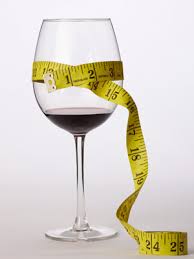 This is nonsense. Some people think alcoholic drinks have little nutritive value and that they contain only sugars and alcohol, therefore rarely contribute significantly to the daily intake of calories.

In fact, a unit of alcohol (half a pint of beer, a glass of wine or shot of spirit) provides about 100 calories. Two drinks a day may be supplying 10% of your calorie intake. For many people, two drinks would be all they need and therein lies the problem.

Chocolates and chocolate bars are pure carbohydrate. Some can amount to a complete meal, but you are not aware of it because of the speed with which they are bought, eaten and forgotten about.

You will hear this when you talk about exercise. It is incredible how people get trapped by their misconceptions. The above misconception is totally untrue. It stems from the idea that exercise converts fat into muscle. This makes no sense whatsoever. If you exercise, you will help burn off fat and you will begin to build up the muscle bulk. It is not because you are turning the fat into muscle tissue.

If you were to examine meat and weigh similar volumes of fat and muscle; you will find that this has some truth. However in living tissue, muscle bulk is taut whereas fat is flabby. Firm muscles are to be encouraged. 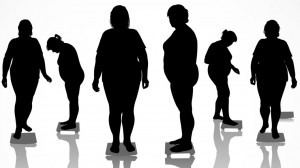 Nature never intended humans to be overweight. At least not in countries where there is no need to build up a fat store.  The counter argument is that if nature meant people to be fat, then the state of fatness would be associated with better health, as there are considerable risks in being overweight.

When we consider nibbling, we see that there is a rational cause that supports this because some people derive comfort from eating. When they are stressed or depressed they go to the food cupboard. Consequently their weight goes up.